You are here: Home / Travel / 10 Top Amazing Tourist Attractions You Must Visit In Japan 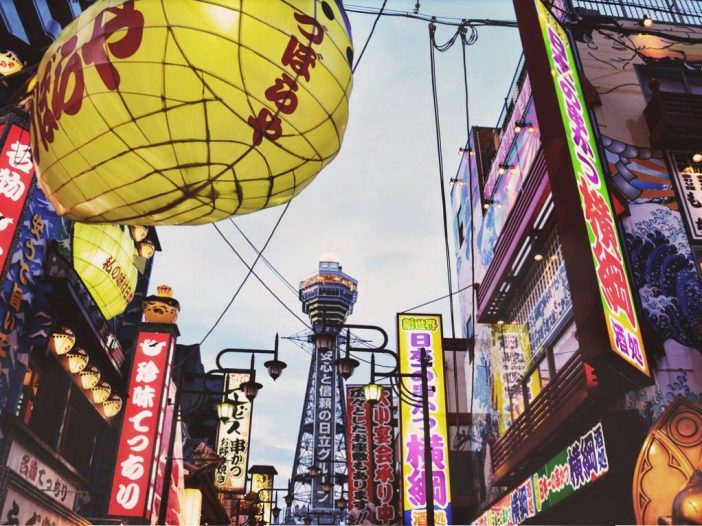 Japan has got some of the fantastic tourist attraction sites that offer a breathtaking experience for tourist visiting this exquisite part of the Eastern world. In this post, you will read about the top 10 amazing tourist attractions in Japan. This natural primates’ abode is home to wild snow monkeys. A vast army of monkeys migrates to the valley during winter season escaping the chilling weather. The Monkey Park is a popular tourist attraction site that is known for the steamy hot water springs that attract the monkeys who travel in large numbers to keep themselves warm by sitting on the warm springs in the valley during daytime moving back to the secure forests at night. Dense cold forests and precipitous cliffs border the steamy boiling waters bubbles from the frozen grounds. 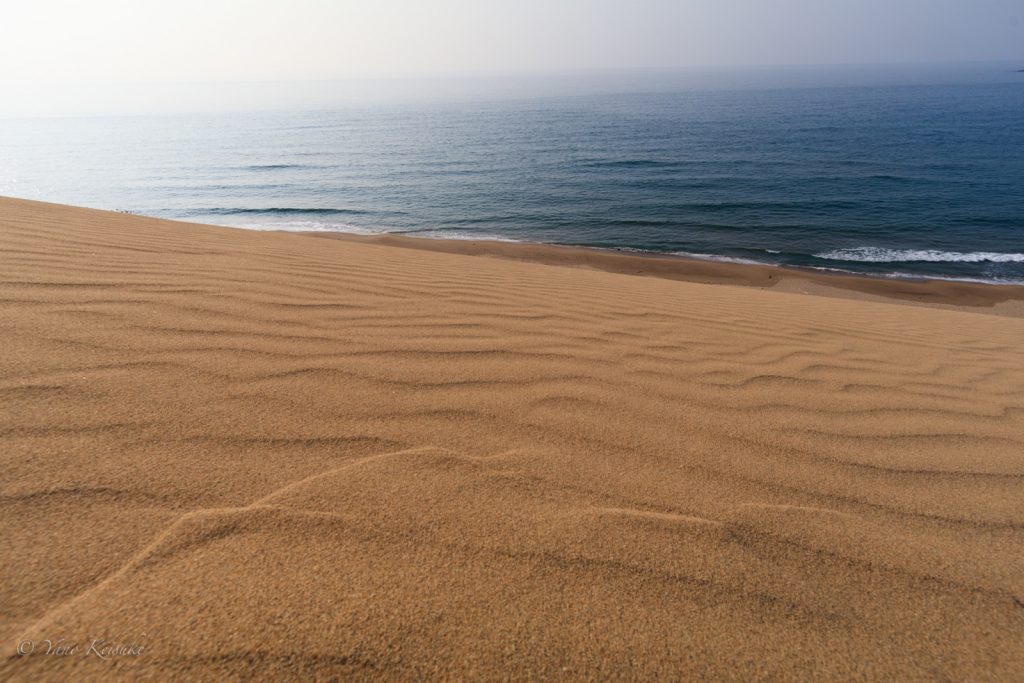 For the tourists who love desert-like experience, then the Tottori dunes offer that experience. This fantastic 32 square mile stretch of sand provides a panoramic view of northwestern flank of Honshu Island on the Sea of Japan. The beautiful Tottori sand dunes have been there for a thousand of years and are shaped by sand redeposits blown by the wind from River Sendai over the years. A ride on Carmel back will afford you a lasting memory of this captivating and splendid terrain. Himeji Castle is also known as the white egret castle due to its artistic bird taking flight design. This is a spot that the lovers of history will not miss to visit while visiting Japan. This top global front is one of the excellent pieces of Japanese architecture that still stands out and attracts tourists from different parts of the world. The castle was fortified to provide a firm defense against enemies during the World War II which it survived despite the massive bombings. This top tourist attraction in Japan is featured in various films such as “You Only Live Twice” a James Bond Movie among other local and international movies.

This is a historic administrative center that hosts The Emperor of Japan. Apart from its governance role, it is the best place to learn and sample Japanese culture, history, and art. The center was restored after being shattered by fire during the war. Besides creative works designed by top Japanese architects, the palace is beautified by traditional oriental gardens offering it an impressive feel and look.

Japan is one of the nations that has embraced and propagated modernization, and the Tokyo Tower can confirm this. The tower is designed and constructed using the latest technology concepts making it the second tallest human-made Japanese structure. Tokyo tower offers a breathtaking view of Tokyo city. It also functions as the city monitoring and communications tower. 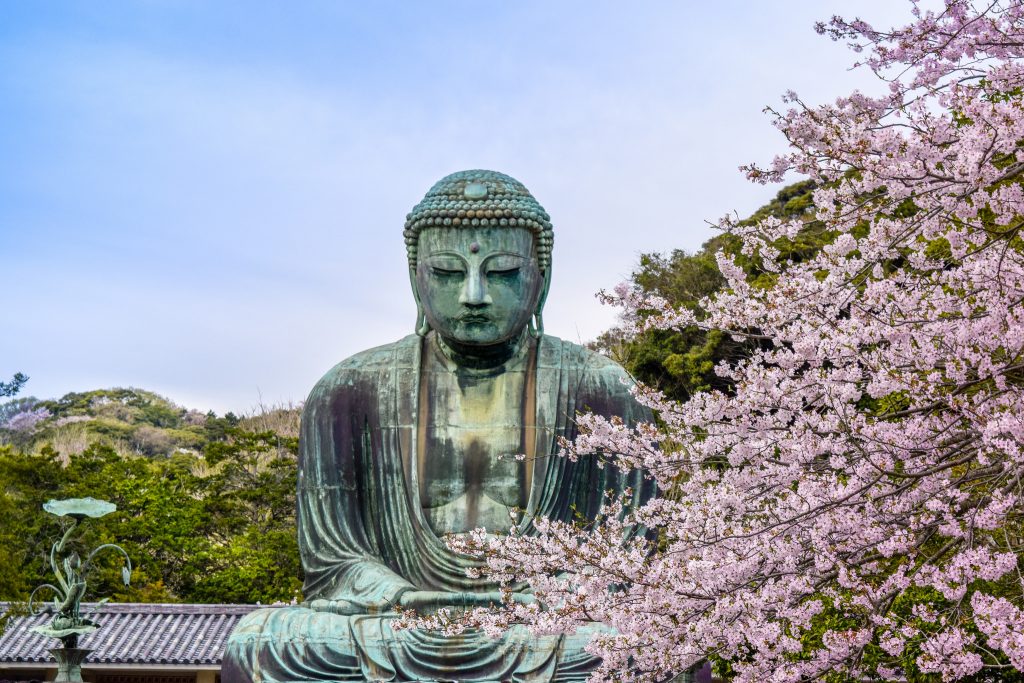 This stature has been there for thousands of years dating back to 1252. The Great Buddha of Kamakura is much revered in Japan as it represents Amida Budha, Japanese eminent Buddhist icon. The gigantic stature weighs approximately 93 tons and is 40 feet in height. You will have an amazing view of the Great Buddha as it stands in the open after the temple that housed it in the past being swept away in the 15th century by Tsunami torrential storms. 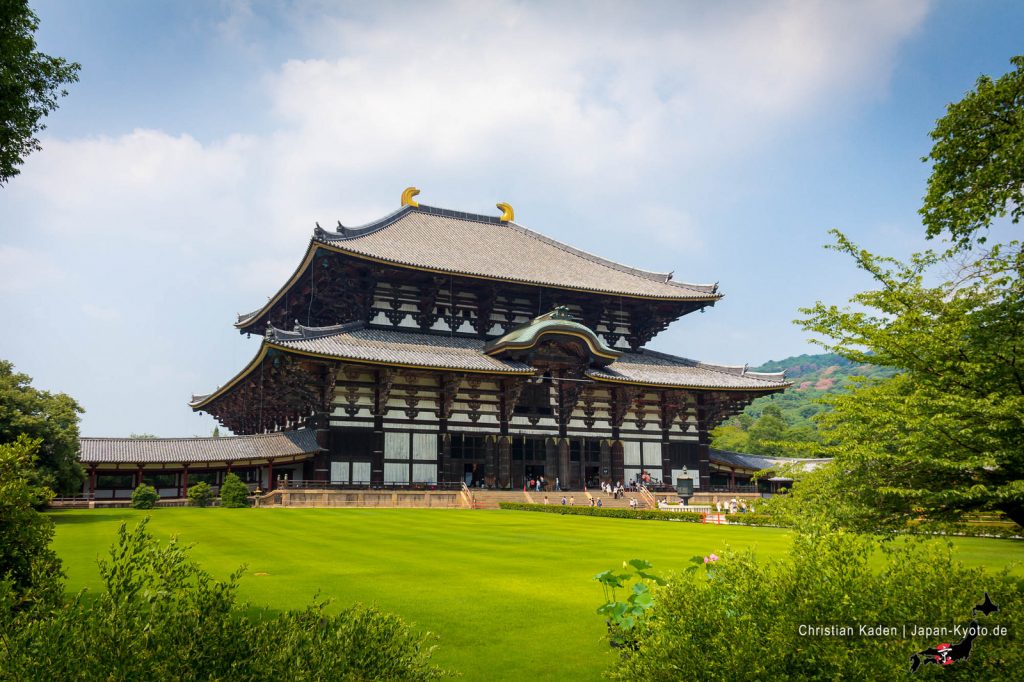 Todaiji Temple is a significant Buddhist center that integrates both natural and scientific ideas making it one of the top tourist attraction sites in the Eastern Asia region. The temple is well designed and constructed with precision by talented Japanese engineers. The center pride itself as the most massive wooden building in the world and also hosts the largest Buddha bronze stature across the globe. It is also a spiritual training center hosting the Kegon School of Buddhism. There are thousands of beautiful Japanese and Buddhist artifacts found in this temple. Another exciting experience is coming across the deer; the messengers of Shinto gods that roam unrestrained in the temple compounds 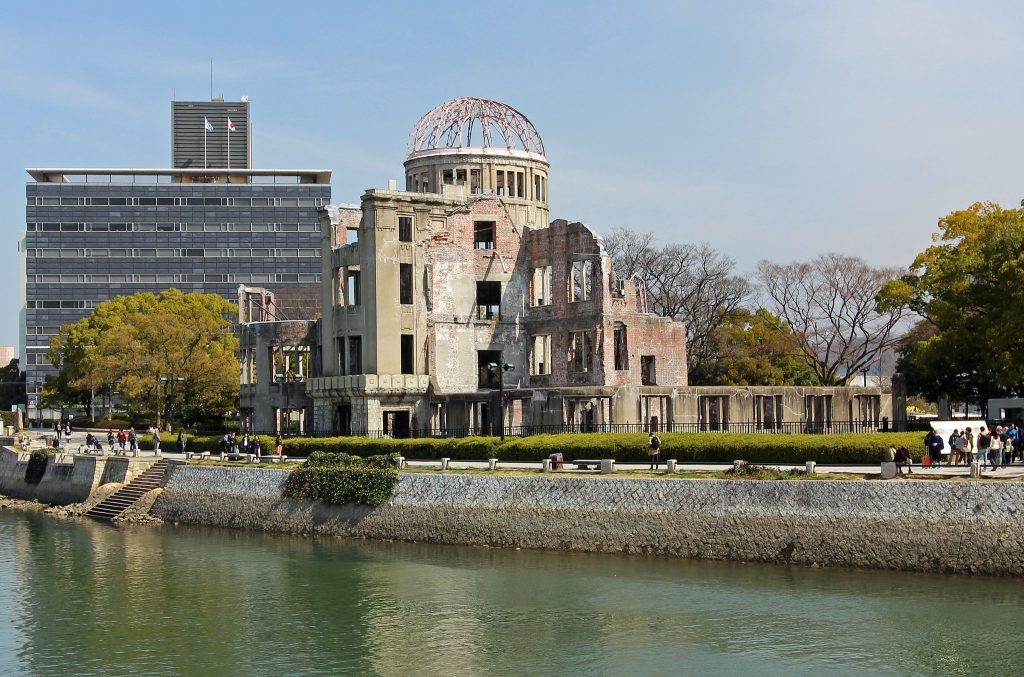 Atomic bomb dropped in Hiroshima on August 6th 1945 changed the history, political life and social interactions within Japan and across the East Asia at large. Tourists throng this peace memorial arena to honor victims of Hiroshima atomic bomb as they remind themselves of supremacy of peace and sanctity of life. A visit to this haunting memorable site will make you hate war and become a ambassador of peace.

Temple of the Golden Pavilion 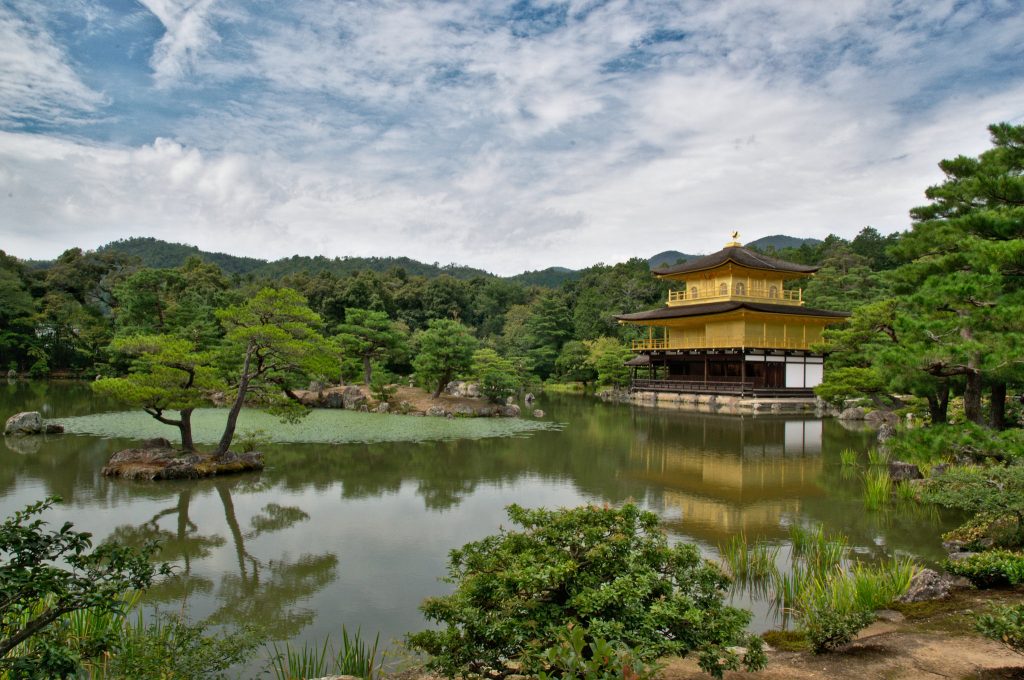 Golden Pavilion receives thousands of local and foreign visitors making it the most popular tourist attraction in Japan. The temples dates back to the 14th century and was meant to be a retirement home for Shogun Ashikaga Yoshimitsu. The original pavilion was destroyed in 1950 by fire and was rebuilt five years later. It is suspected that an obsessive monk burnt down the structure. The building is enclosed in golden leaf with a pond’s reflection of the pavilion and the building reflection’s of the pond. There is perfect harmony between the surrounding gardens and the pavilion architectural designs. 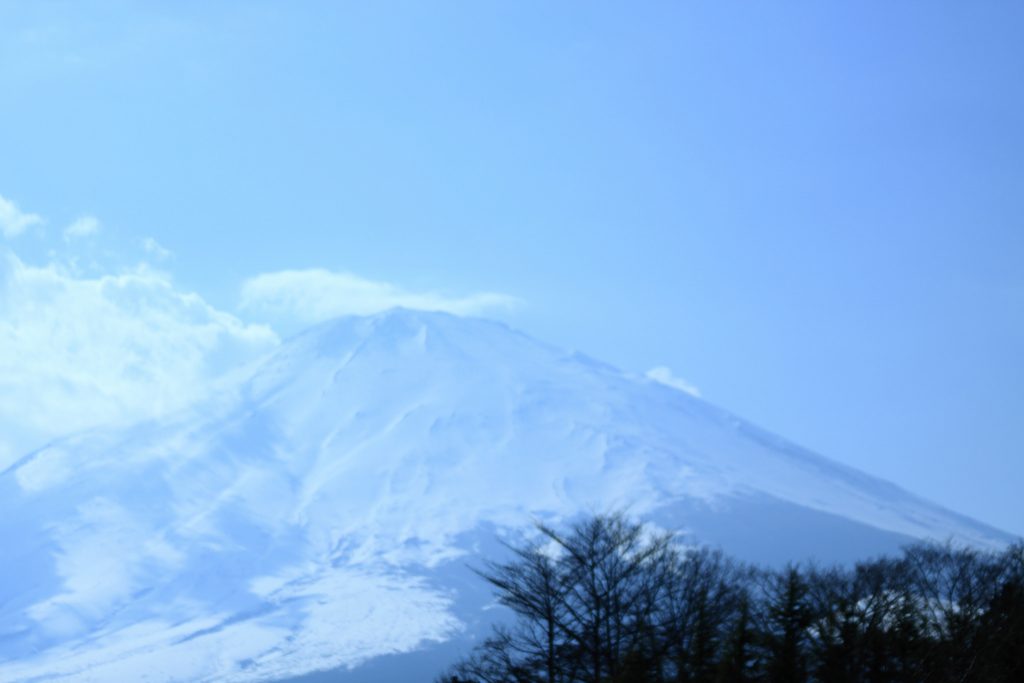 Mount Fuji is a popular world tourist attraction for mountain climbers and sightseers. It is the highest mountain in Japan standing 12,388 ft tall (3,776 meters). Approximately 250,000 people climb this volcanic mountain every year of which 30% are international tourist. It is a national symbol that often appears in photographs and artistic images making it the pride of Japanese nation.

Learning to be a dad. Works in tech, writing my thoughts part time @ shinyvisa.com. 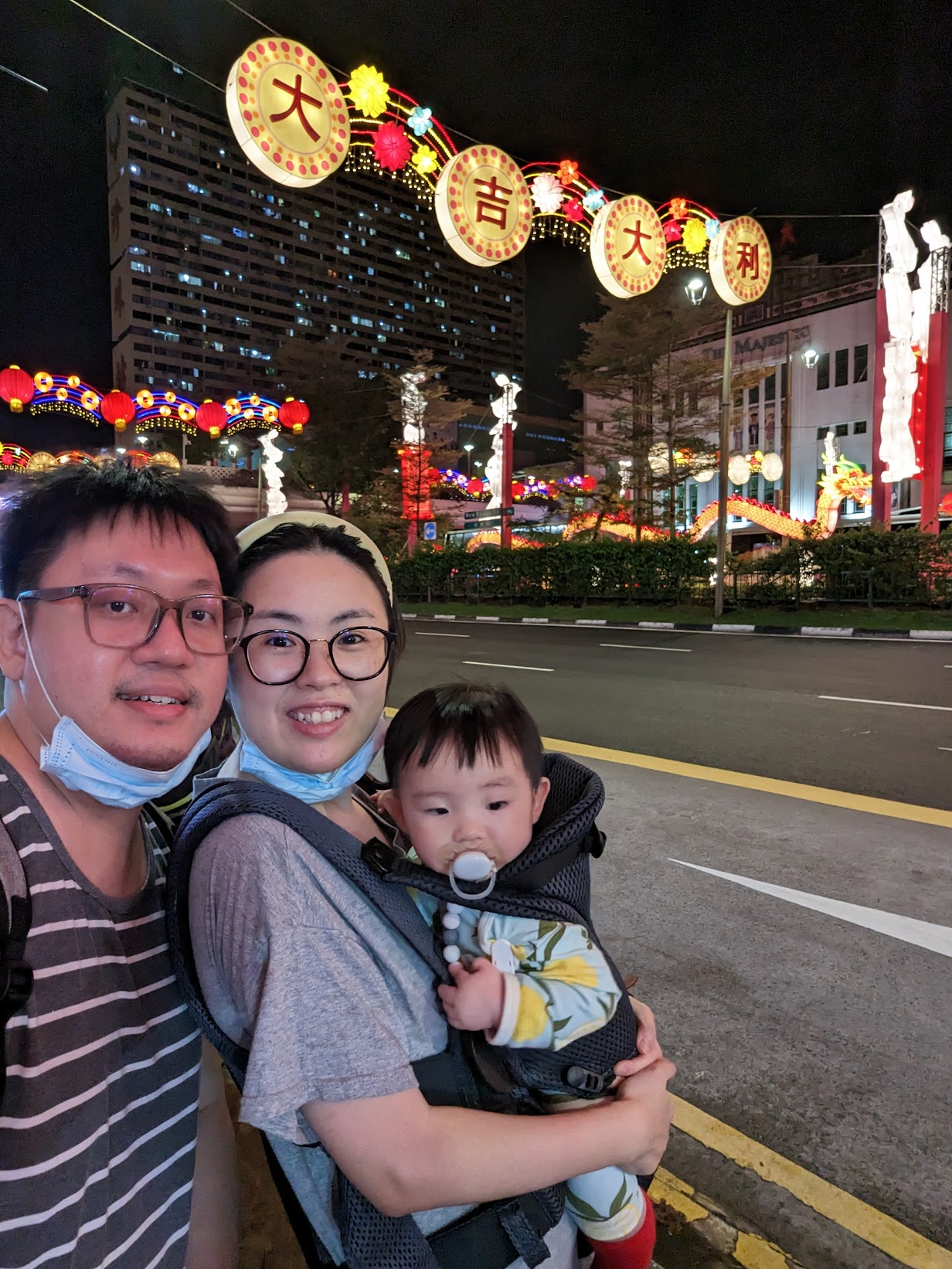