5 Movies to Watch Before You Visit Singapore

Watching a movie is a great way to inspire travel. Don’t you agree? Well, a movie typically portrays what the director wants to inspire the audience. How many of you actually travel to places after watching a movie? For me, I do. I still remember watching a movie called Pai In Love, and my then-girlfriend and I traveled a thousand miles from Singapore to Chang Mai to visit this unique small town. Life is good and adventurous.

In this post, I would like to inspire you to visit Singapore by curating a list of some of the best and uniquely Singaporean movies. These movies are popular among Singaporean and they all illustrate Singapore Culture in their own ways. If you don’t know Singapore, you may be living in a cave for decades. Singapore is a small country located in Southeast Asia. It is also dubbed as one of the most expensive cities in the whole world. Well, Singapore is well known for many things, for e.g. Our Changi Airport is the #1 best airport in the world, you can get fined for littering, and more… Now, let’s dive into the movies that you must watch before visiting Singapore.

Crazy Rich Asians, the wildly popular 2018 romantic comedy movie from Hollywood has its settings based in Singapore. The film depicts some of the “higher class” social issues in Singapore, while I do strongly disagree with where the film recommends the best local food in Singapore. Overall, this is quite a good film to learn more about Singapore.

1965 is one of my favorite Singaporean films. It is a historical thriller movie released in 2015 which basically illustrates the period on how Singapore is being kicked out by Malaysia, and gained independence. The scene I love the most is the classic scene where our strong leader “Mr Lee Yuan Yew“, dropped his tears during the live TV broadcast. This is a historical moment of sadness and rejection for the whole nation. Last by not least, the film also tells a brief history on the racial issues Singapore is facing (Malays vs. Chinese) and how the nation as a whole overcome the crisis to create a multi-racial society.

Ah Boys To Men is a local blockbuster movie, the brainchild of Singapore own’s talented film director, Jack Neo. The film revolves around national service which is a mandatory 2 years service that every boy in Singapore must complete. It is illegal for escaping national service and one will get jailed for AWOL. This is an opportunity to appreciate the nation and play a part in defending the Singapore land.

Ilo Ilo (aka Mom and Dad Are Not Home) is a 2013 family oriented film. The film is set around 1997 Asian Financial Crisis and the Lim family just welcomed their new Filipino domestic helper, Teresa. Like many other Filipinos in Singapore, Teresa arrived in Singapore to look for a better job to support her family back in the Philippines. This movie depicts the relationship between Teresa and the Lim family which reflect a common situation in Singapore families with maids.

The Apprentice is one local film production which really touches my heart. The film is about a young police officer who is an apprentice of his older colleague, who acts as the chief executioner for the death penalty in Changi Prison. This film successfully tells the story from the executioner’s perspective when he is assigned the task to put an end to somebody’s life. How does it really feel to be the man who kills? legally? What’s right & wrong? I definitely encourage you to watch this if you haven’t. For those of you who may not know, Singapore is a very strict country which embraces the death penalty. We have witnessed several death penalties relating to drug smuggling. So when you travel, as an extra word of cautions, DO NOT HELP ANY STRANGERS CARRY BELONGINGS. You never know what’s inside. 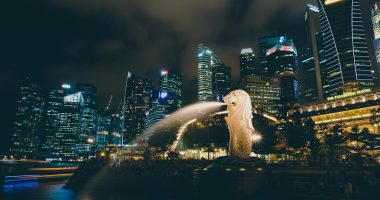 The Merlion is the icon of Singapore. When people talk about Singapore… 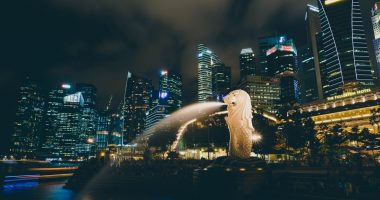 Right from the moment you land at Changi Airport, you know you’re… 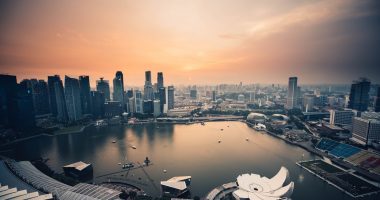 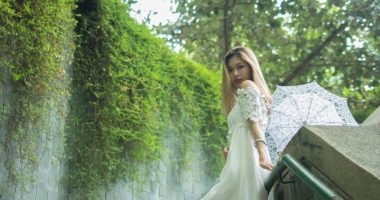 Although Singapore is such a small country with limited resources, it is…