I first came across Yin Ji Chang Fen (银记肠粉店) during my first trip to Guangzhou and since then, I have been quite unsuccessful finding any Chang Fen in Singapore that can rival that of Yin Ji’s. So when I heard the news that Yin Ji Chang Fen is coming to Singapore, I am really elated. Finally…

For those who may not know, Yin Ji Chang Fen is famous for slippery Cantonese rice rolls which have successfully receive the plaudits of both street food eaters and food critics. Originated in Guangzhou in the 1950s, Yin Ji Chang Fen has set up its first Singapore flagship shop at Far East Square. Yin Ji is really well known with many chain shops set up in Guangzhou and even in Canada. 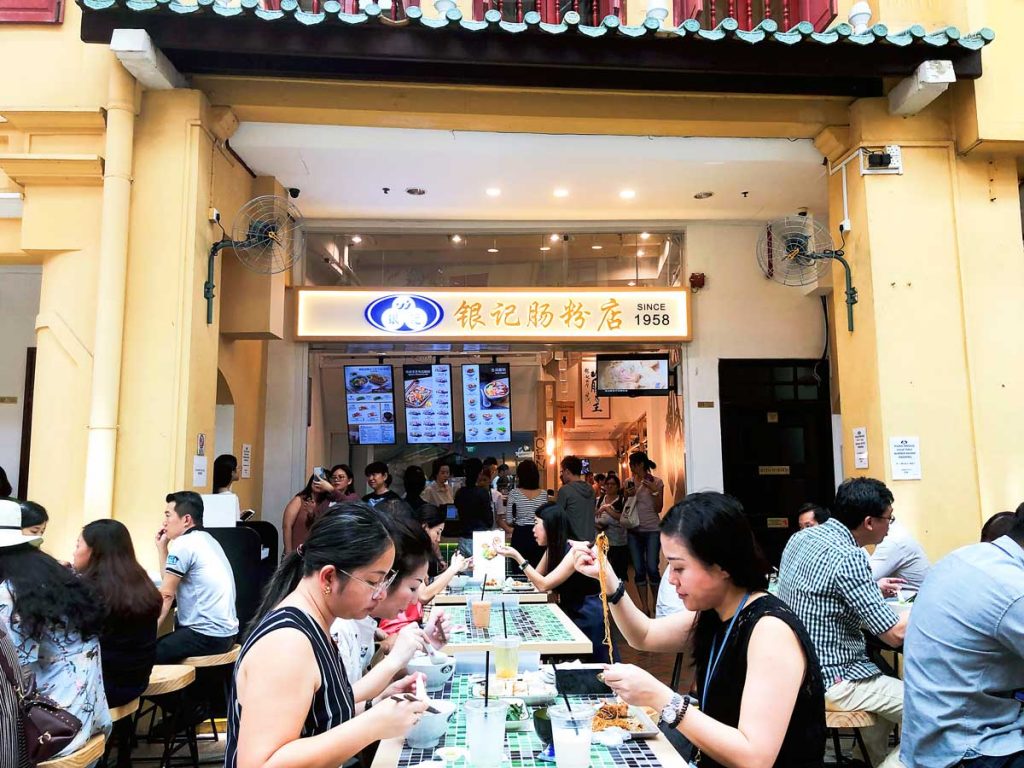 According to the chef, most of the dishes prepared in Yin Ji is strictly adhere to the recipes that have been taken directly from the original store back in Guangzhou. 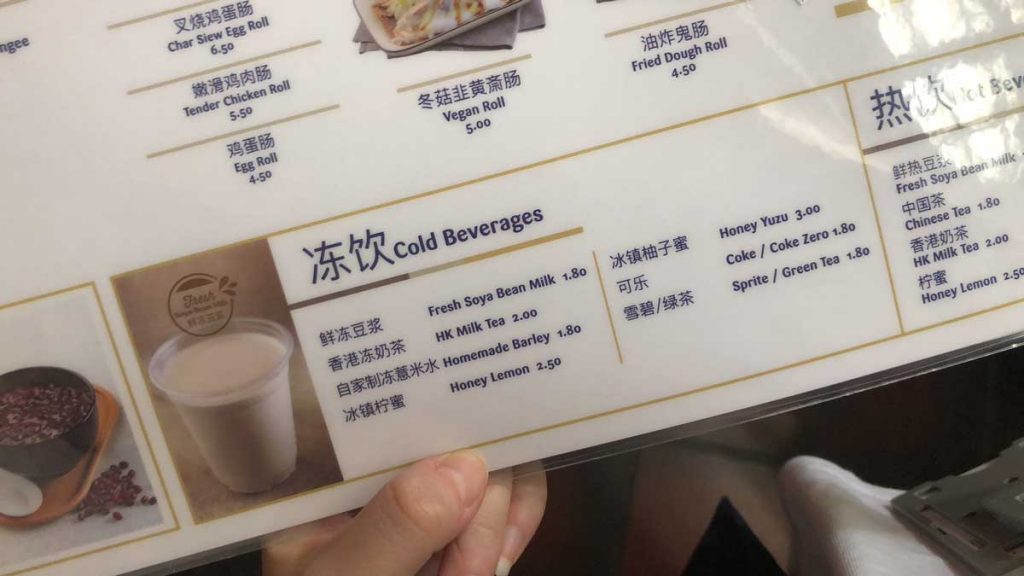 One thing I like about Yin Ji Chang Fen is its soy sauce and sesame oil which made the dish super toothsome. Their Chang Fen is cloth pulled and stuffed with a generous portion of fillings. Also, note that the Chang fen is served in a sizeable portion, so you can consider sharing with a friend if you are ordering more than one Chang fen. Here are the different types of Chang Fen Yin Ji offers. 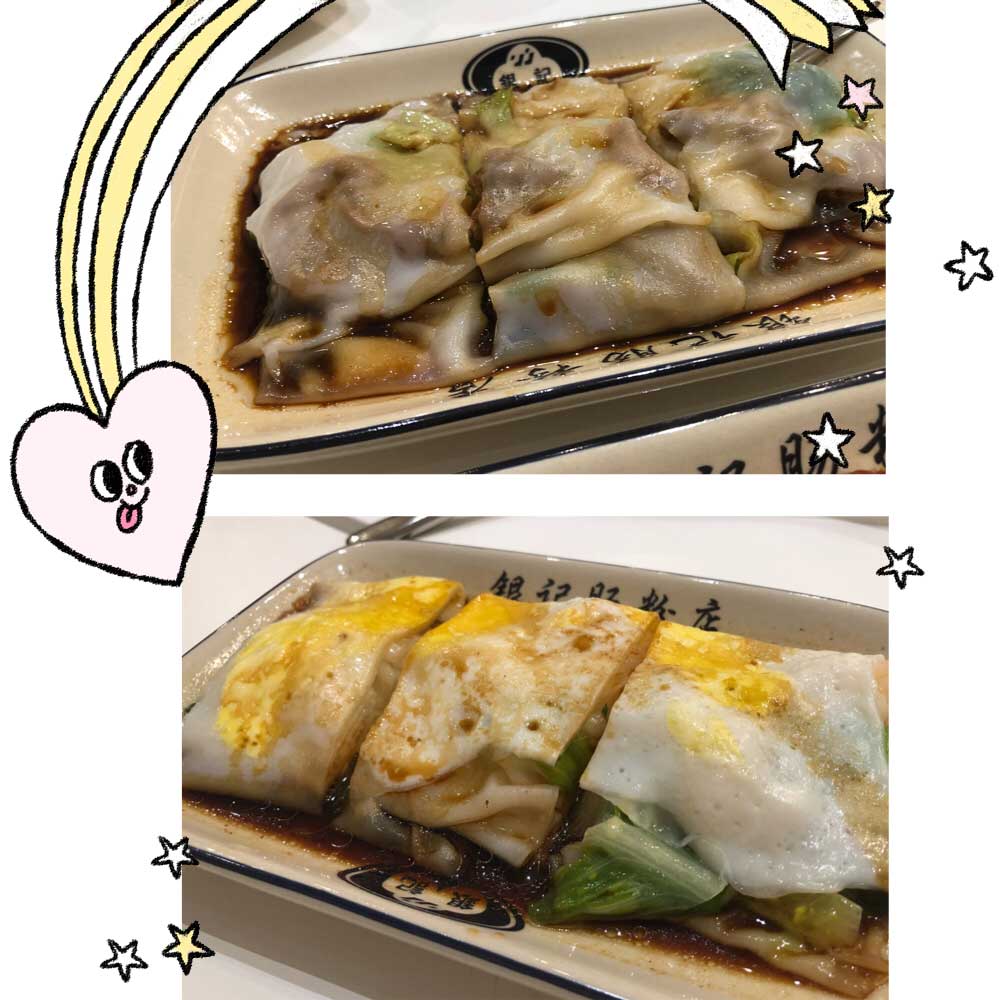 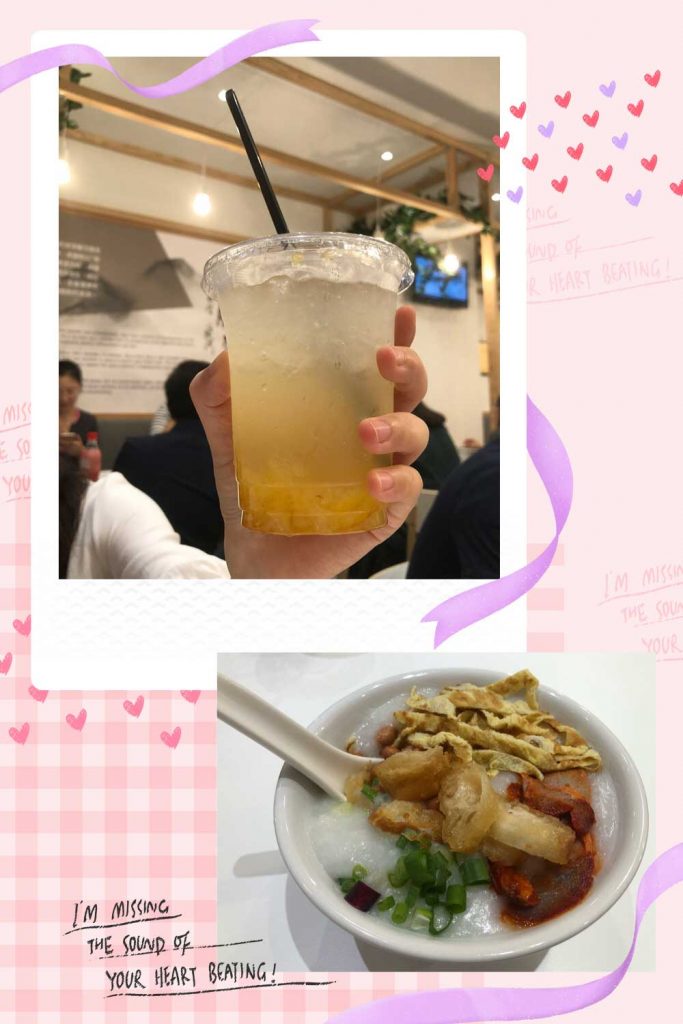 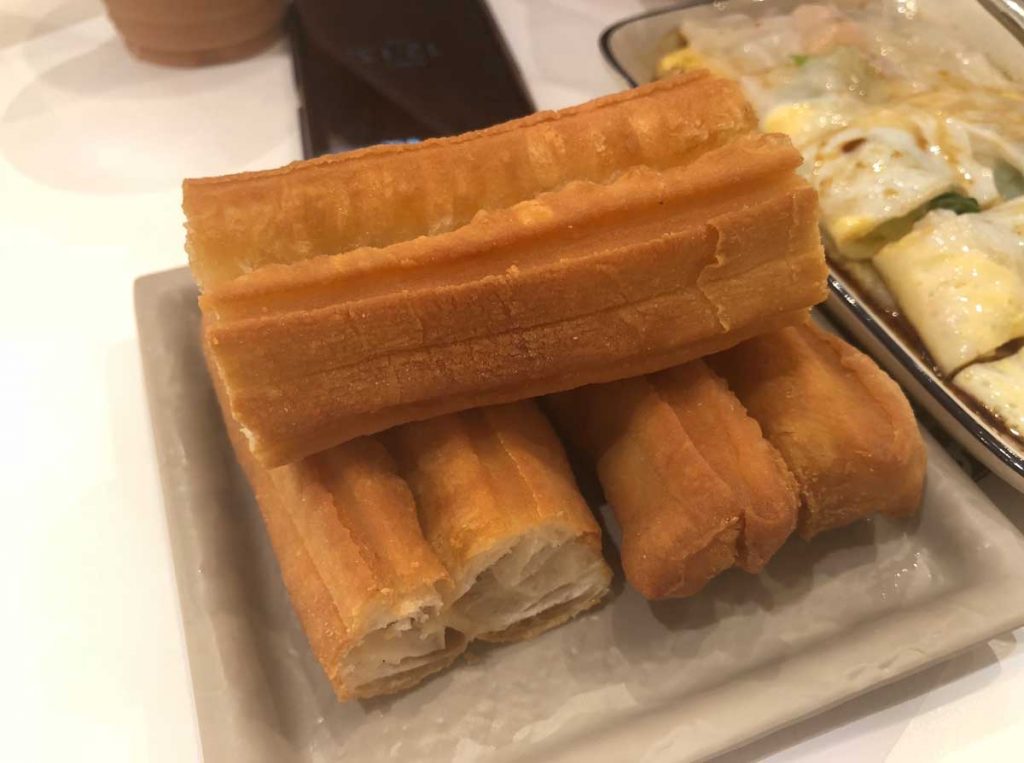 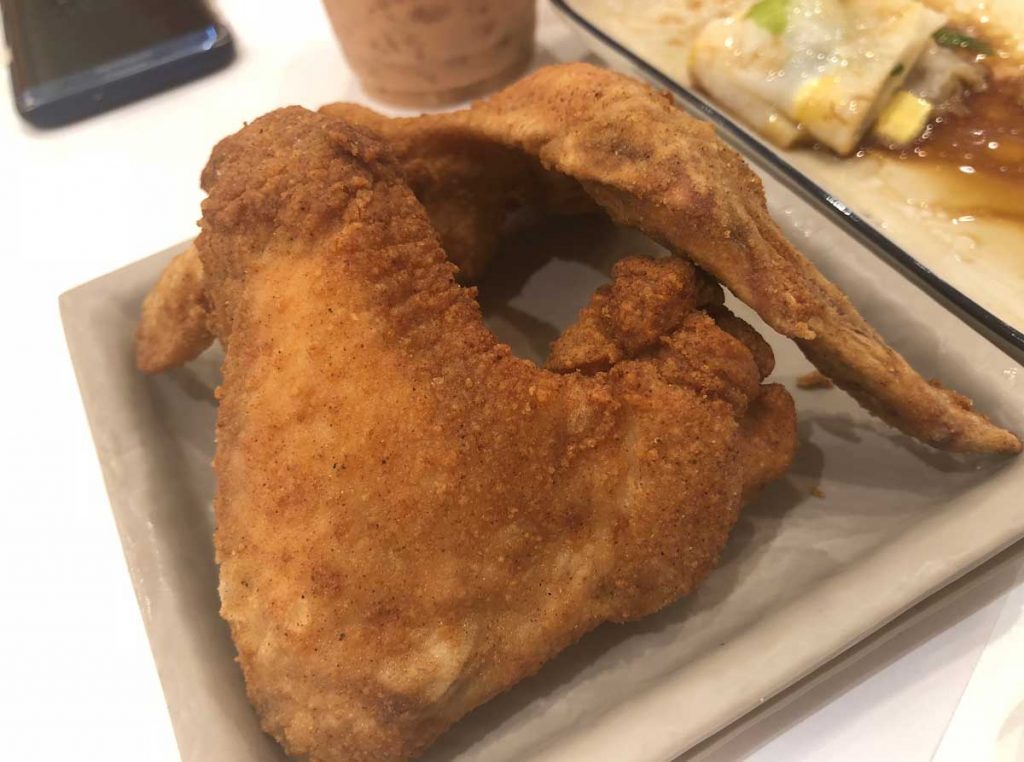 For those who work near the Singapore CBD area, you are lucky that you can now grab a satisfying breakfast/lunch at Yin Ji Chang Fen! Please note that the shop can get really packed during lunchtime.

Dim Sum is a culture from Guangzhou and Hongkong. Here in Singapore,… 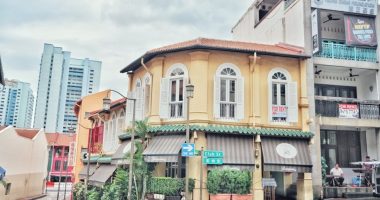 Talking about ‘Nanyang'(how Singapore was called historically by mainland China), what will… 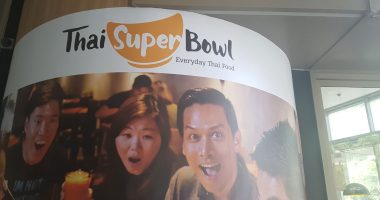 Taking over the location from Thai Express in Hougang 1, Thai Super…