It is said that human’s civilization always starts from where the river is. For Chinese people, Yellow river as the second-longest river in China is definitely the mother river who bred people, plants and everything that grow on this land ever since the history began. With the respect to Yellow River, this August we went to see the First Bend of Yellow River which was just gorgeous as I expected. 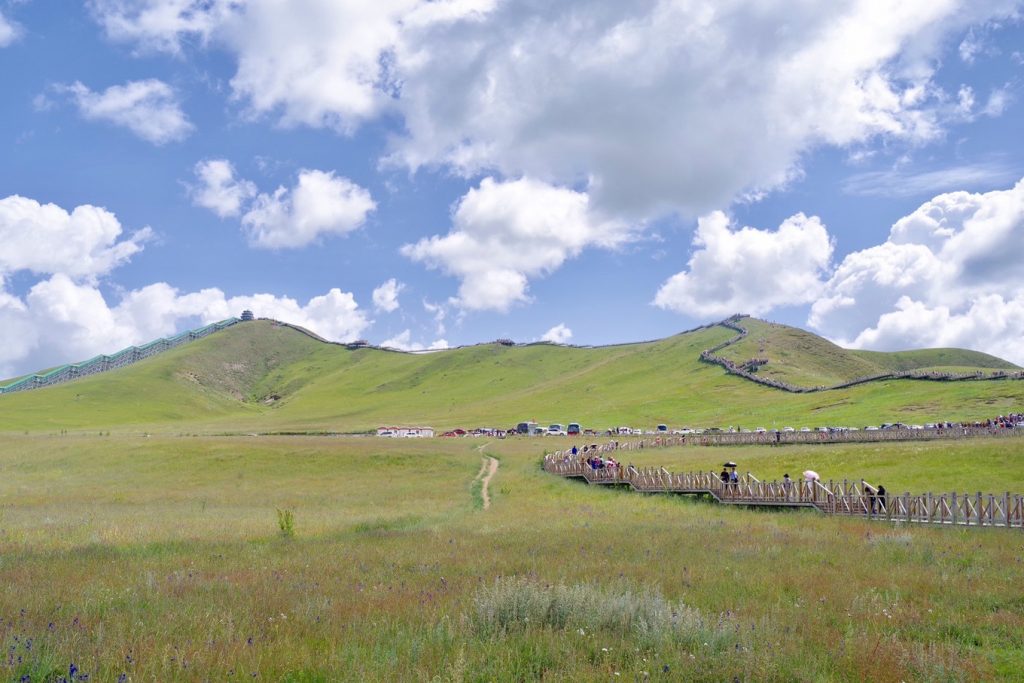 About The First Bend of Yellow River

The scenic area is in the Tangke township of Ruoergai county in Sichuan where the Yellow River meets with White River. Because of this converge, a giant S-shape and the magnificent First Bend of Yellow River are shaped, which becomes part of the natural boundary between the aforementioned provinces, with Gansu on its west side and Sichuan on the east.

How to get there: you can either drive a car or go with a package tour as there is no public transportation directly to the scenic area.
Admission fee: 70 RMB
Recommended visiting time: 4 hours.
Accommodation: normally people will book hotels in Tangke township which is only 15 mins drive to the scenic area. 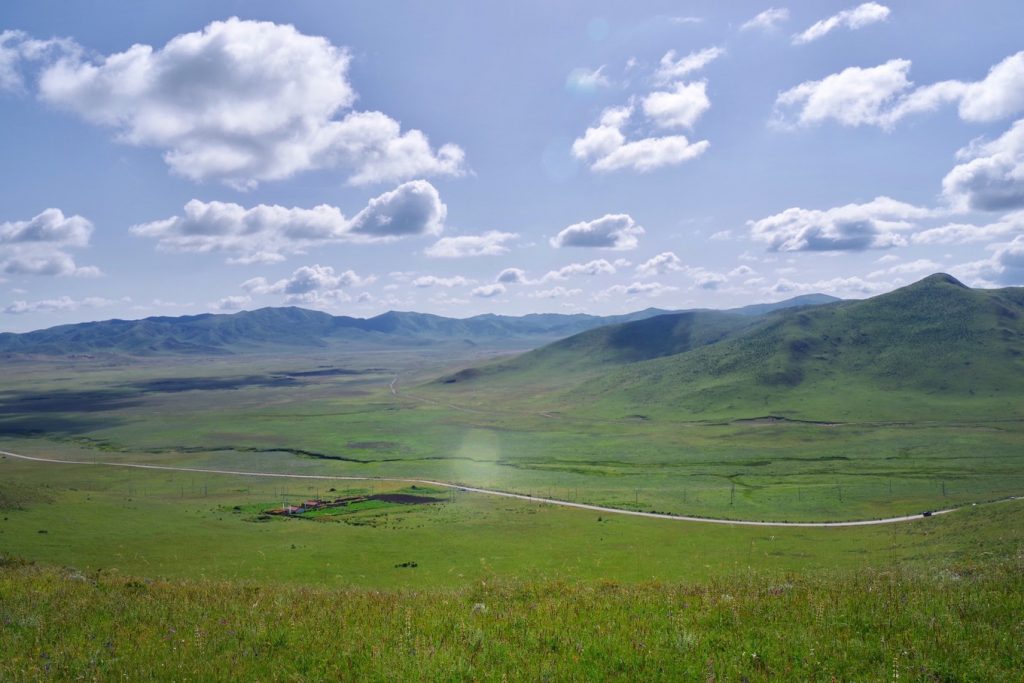 Similar to many other counties in Sichuan, Ruoergai is also at a relatively high altitude. The scenic area is around 3000 meters above the high level and the sun ray is extremely strong. Unluckily when we get there, the escalator to the observatory deck is spoilt and thus we have to climb ourselves all the way to the top of the hill. Except for the magnificent windows desktop-like views from the hill, there is also a Bhudi temple called Suoke Tibetan Temple 索克藏寺 with a sacred golden roof.

As we climb higher and higher, the first bend of Yellow River becomes more and more clear and magnificent.  Under the blue sky, the river is like a mirror reflecting the white clouds clearly. It is so peaceful and serene and it’s really hard to imagine this is the same river that roars like a tiger in the downstream.

Climbing down is easier than climbing up. We then moved nearer to the riverside where yaks are raised along the crystal-clear river. With the wind blowing around, we rested by the side and enjoyed the beautiful view gratefully. 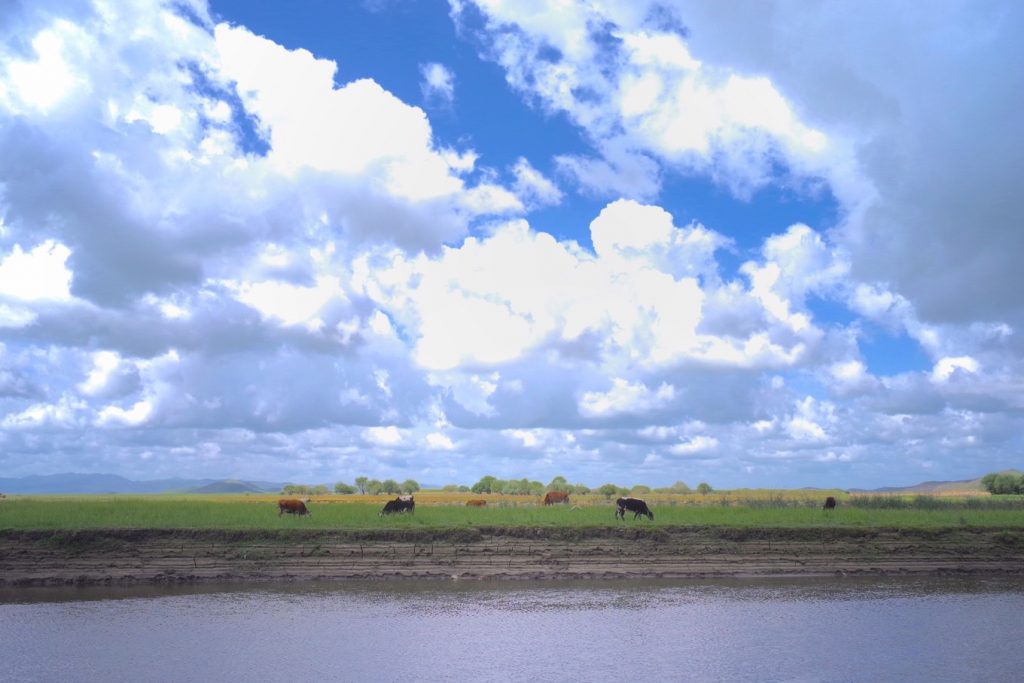 We recommend a 3-hour visit to this beautiful scenic area. 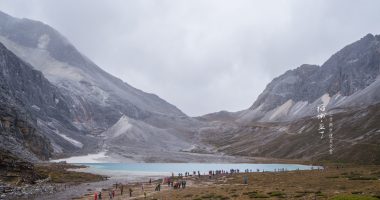 As mentioned in our previous post, we recommend a 2-days visit in Yading… 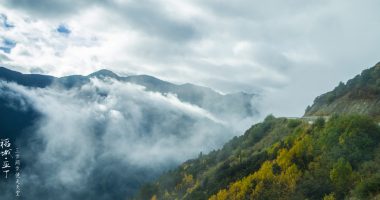 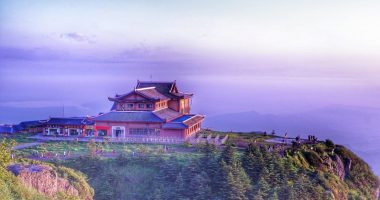 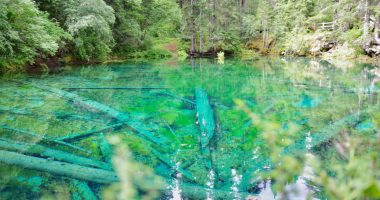