During my 5-weeks job training in London, I visited a beautiful city in the United Kingdom called Bath. This is also the city that my British colleagues strongly recommended me to visit. Cute, graceful, elegant and romantic are the words that just come into my mind when I think of this city. It is a mixture of adorable historical and artistic elements. Here, I will lead you back to the day that I was there and let’s savour the wonderful moment altogether again.

Bath is in the Avon Valley near the southern edge of the Cotswolds. It is the only city that became World Heritage Site in UK. You can take a train from London Paddington station within 2 hours at around 55 pounds or simply drive from both the M4 and M5 motorways. Bath is also just 19 miles from Bristol Airport and well connected by regular bus services.

Bath was founded in the 1st century AD by the Romans. As the name suggested, Bath used to be famous for its hot springs and ever since then it was used by Romans as a thermal spa. What we can see here today are mostly heritages from Roman ages and thus many of the buildings are presenting elegant Roman and Neo-classical style.

In roman baths Museum, I was guided by an electronic audio guide introducing the history of this heritage site. While walking around the museum, I just felt like going back to the old days like an elegant royal Roman bestowed with the one of the best natural resources – hot spring. Although it was thousands of years ago, I cannot help but imagine the scenes when royal Romans bathed in this magnificent architecture while talking about politics, economies and love affairs in their times. I guess this is the glamour of a historical museum!

The Royal Crescent was built between 1767 and 1775 and has became one of the iconic landmarks of Bath. Consisted of 114 Roman columns and 30 linked terrace houses, the building formed a stunning crescent shape. Till now, part of it has become museum open to the tourists and other parts form a luxurious hotel furnished in vintage roman style. I was so lucky to see a newly-wed couple taking their wedding photos here. 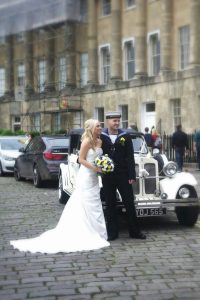 The Abbey welcomes all visitors and invites a donation in lieu of an admission fee. £2.50 suggested per adult/£1.00 suggested per child or student. It is just near the Roman Baths Museum. The circus is so huge that I was not able to take a full picture of it (of course also due to my poor photography skills at that time). It looks quite similar to the Royal crescent as it also formed a circle shape. It was originally known as The King’s Circus and is consisted of three curved townhouses. 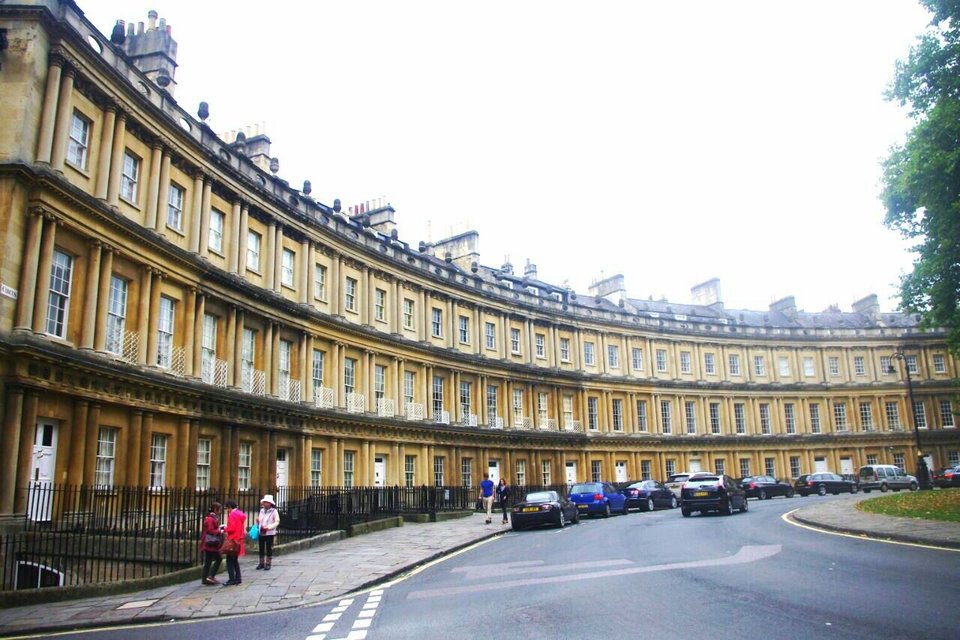 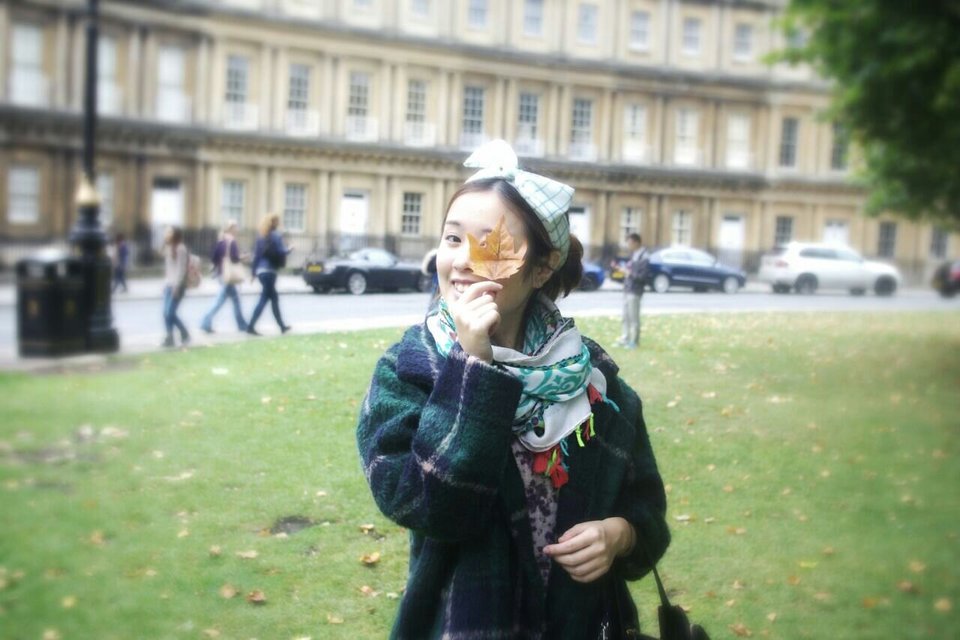 I have never been the Ponte Vecchio in Florence (which is said one of the most beautiful bridges in the world), but for me Pulteney Bridge is the most impressive one I have seen so far. Crossing over the Avon river, the bridge plays an important role connecting the old town and new town together. There are many shops built on it too. 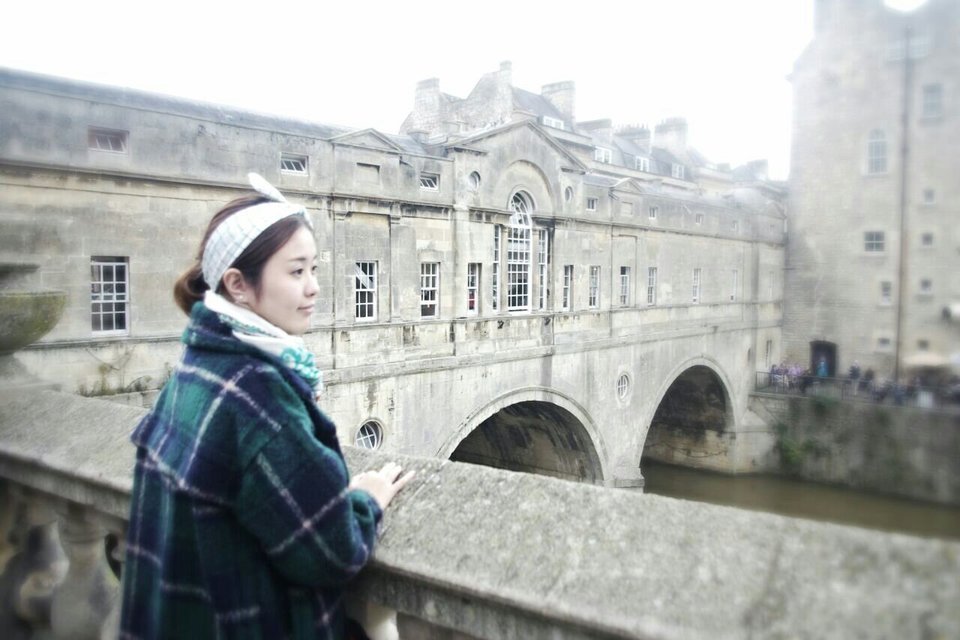 I already forgot how many streets I have walked and which one was exactly named as Bath Street. One thing I am sure is that wandering around the small town, I can always find little surprises, either a delicately-designed souvenir shop or unbelievable street artist standing still like a statue. Here, you can spend the entire day without worrying about the project to be due next week or exam coming soon. All you need to do might just be finding a quiet cafe, sitting down and chitchatting with friends or cycling around the city. 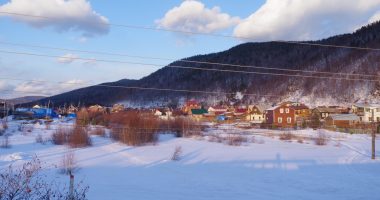 Day 1 Back from Olkhon Island, we went directly to the hotel… 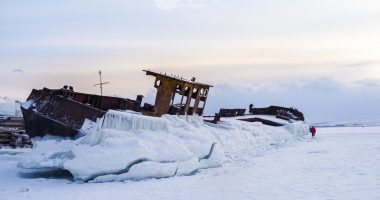 Compared to other European countries with rich history and industrialisation, Switzerland is… 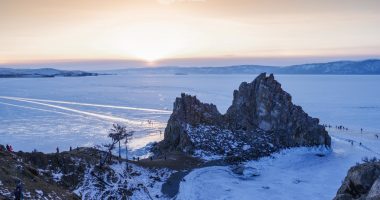 Day 1 Saying goodbye to Irkutsk, we got on the minibus to Olkhon…