Ever since I tried my first taste of Xiao Long Bao many years back, I fell deeply in love with the dish. Xiao Long Bao has become one of my all time favorite dish where I will at least eat once every two months. When I found out about Ju Hao Xiao Long Bao 聚豪拉面小笼包 new store opening in Ang Mo Kio Hub, I was so elated. Finally! There’s a dim sum restaurant selling Xiao Long Bao near my house.

So, together with Nicole, my mum & sister, we had our lunch in Ju Hao Xiao Long Bao 聚豪拉面小笼包( Ang Mo Kio Hub branch) this saturday.

Ju Hao Xiao Long Bao was first started at Lavender Food Square. By hiring skilful chefs from China, it has gained a notable reputation for its xiao long bao. The Ang Mo Kio branch is a collaboration with Ministry of Food! It is located as the same location as the previous Canton Paradise (now closed) at basement level 2.

We reached the restaurant around 1:00PM and there was no queue outside. Instantly, we are invited in the restaurant by the staff. There was four of us so we all decided that we should order a main dish with some dim sum as side dishes. Here is the menu. 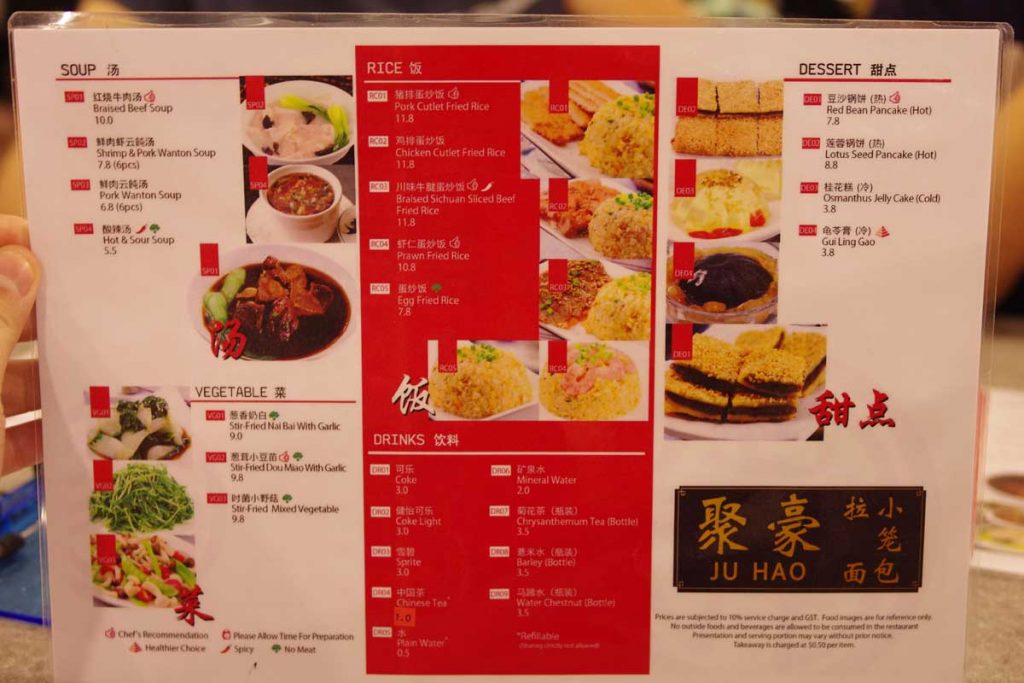 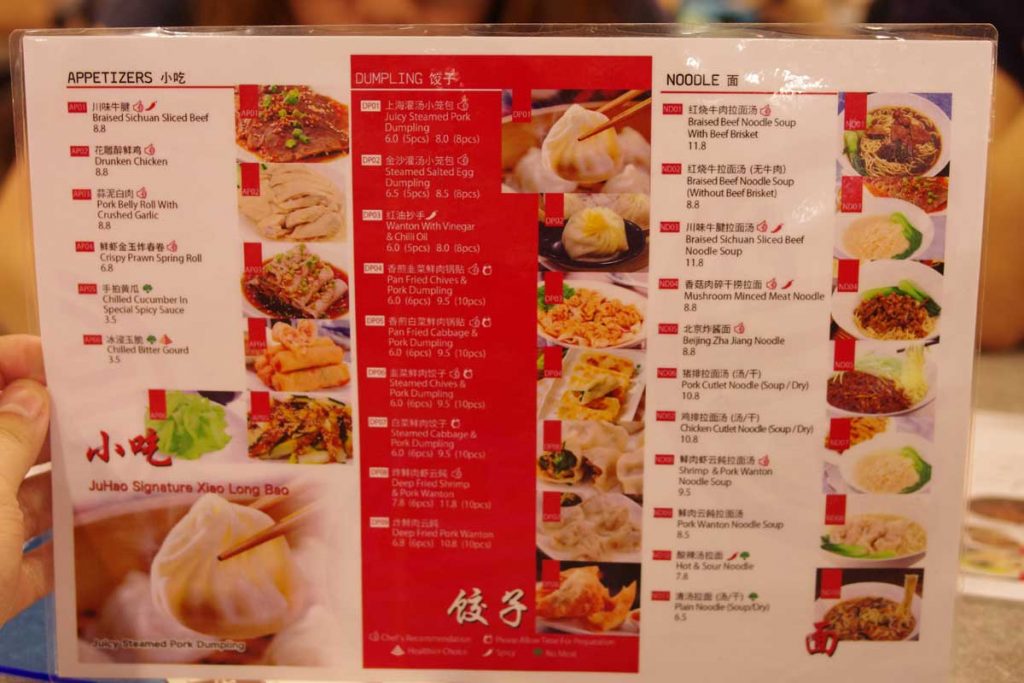 You can place your order via an ordering form found on the table. After so, you need to hand it over to the waitress where he/she will confirm the order. Our food is served after waiting for around 20 minutes.

Juicy Steamed Pork Dumpling is the must order! There is a reason why it is called JuHao Xiao Long Bao right? I recommend eating the xiao long bao while it’s still hot. Their Xiao Long Hao is comparable to Din Tai Fung and it’s cheaper too. The skin of the dumpling is a little thick in my opinion. But overall, this is the most satisfying dish among all. 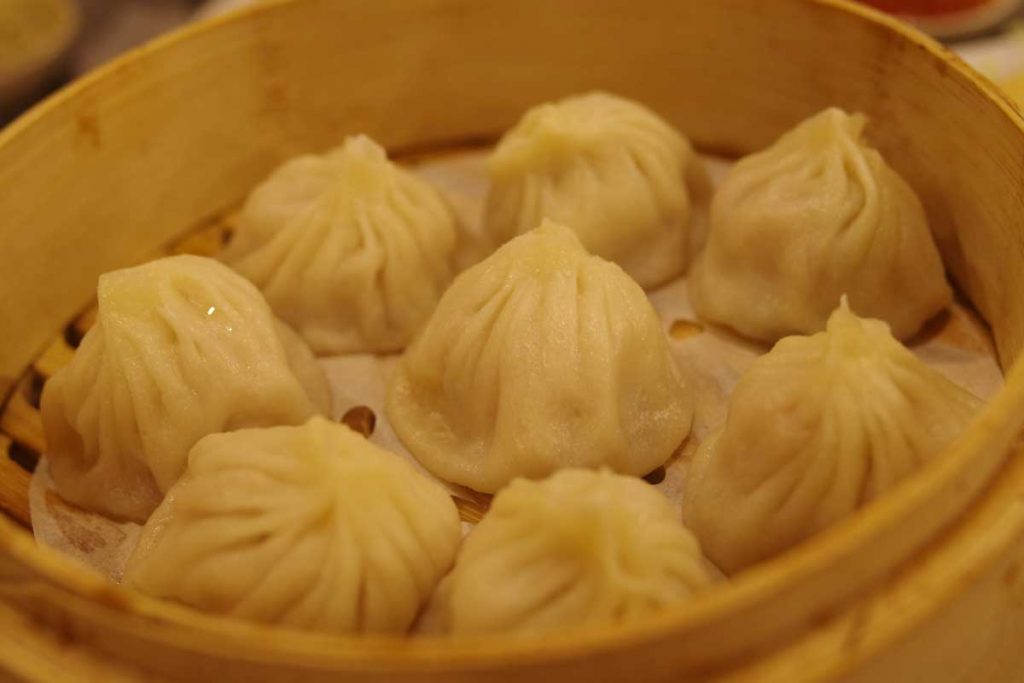 It seems that Juhao is jumping on the bandwagon with salted egg dishes as well. Notice the yellowish orange dot on the dumplings. For me, personally I prefer the original flavor as I am not a great fan of salted egg dishes. You can beg to differ.. 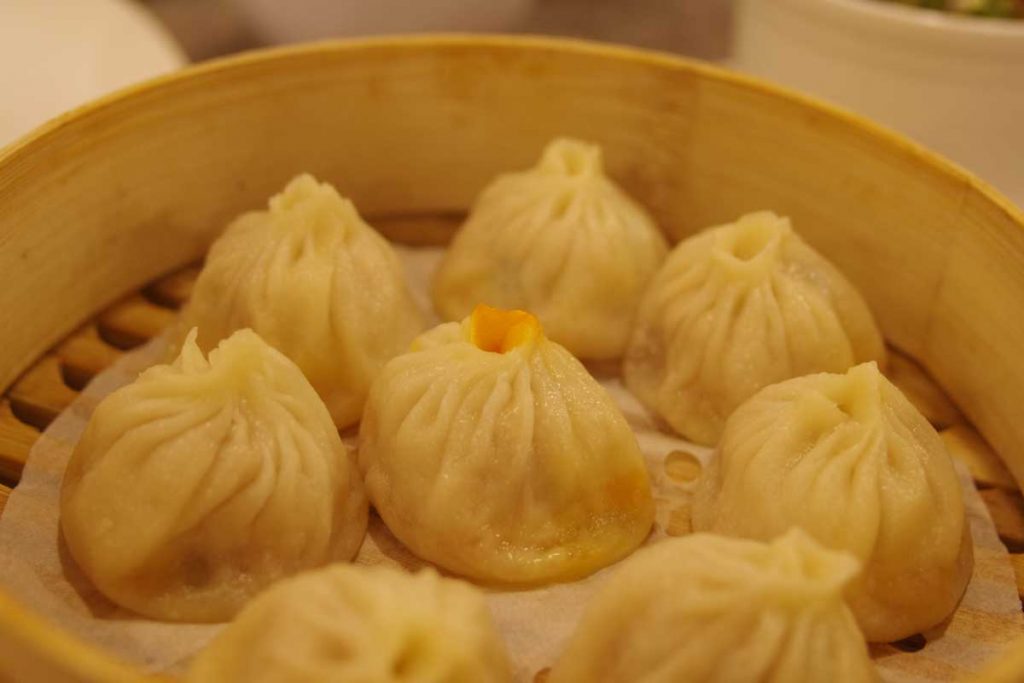 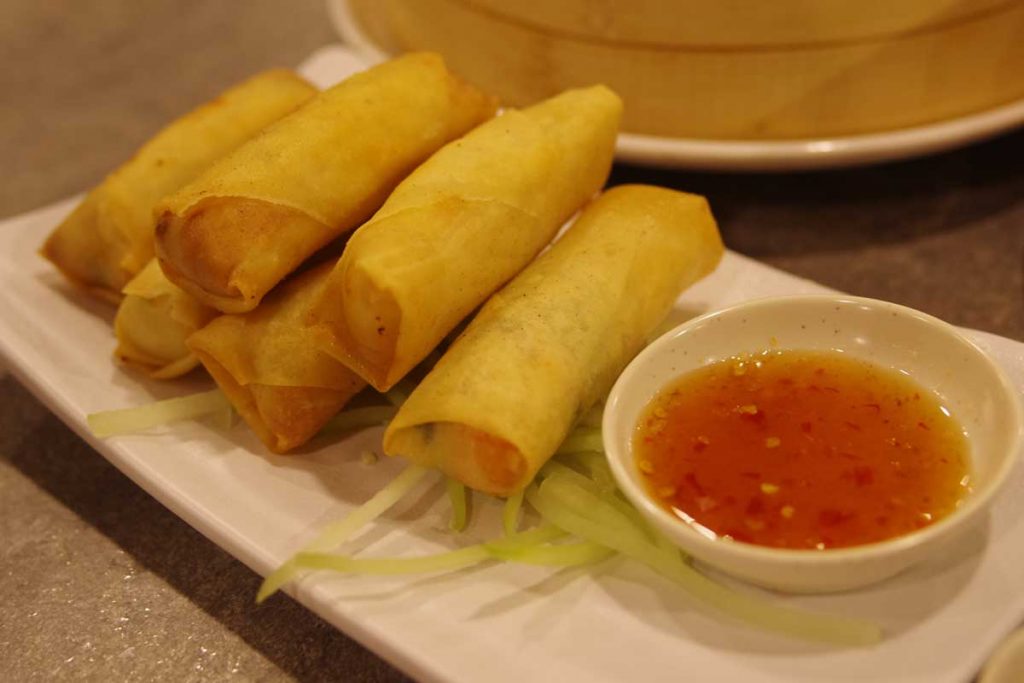 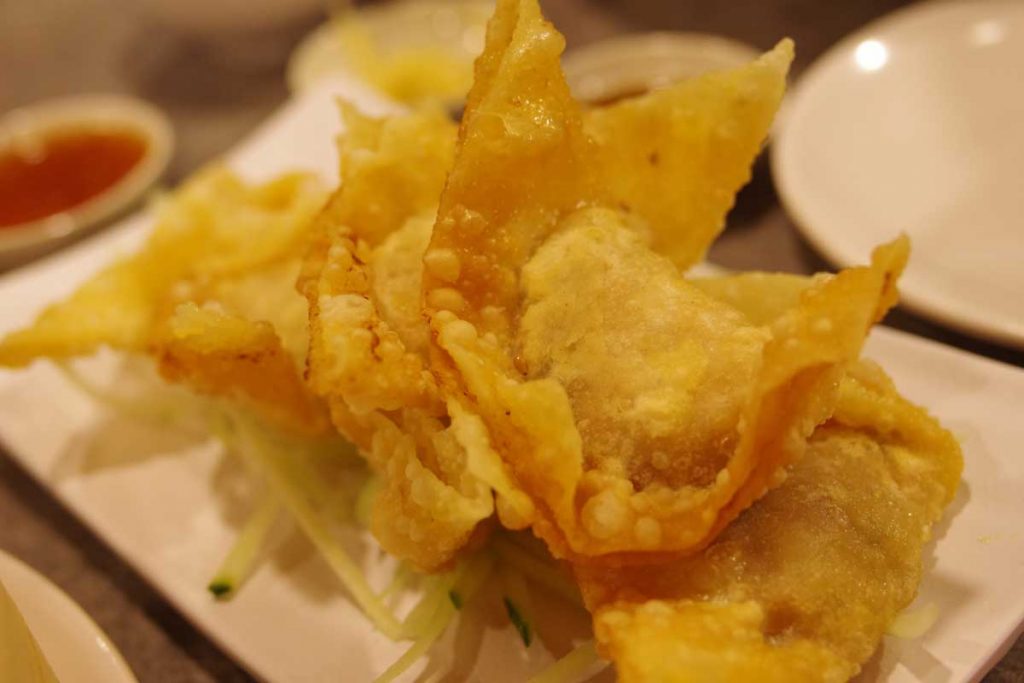 I kind of love their steamed chives & pork dumpling too. The taste is not bad. 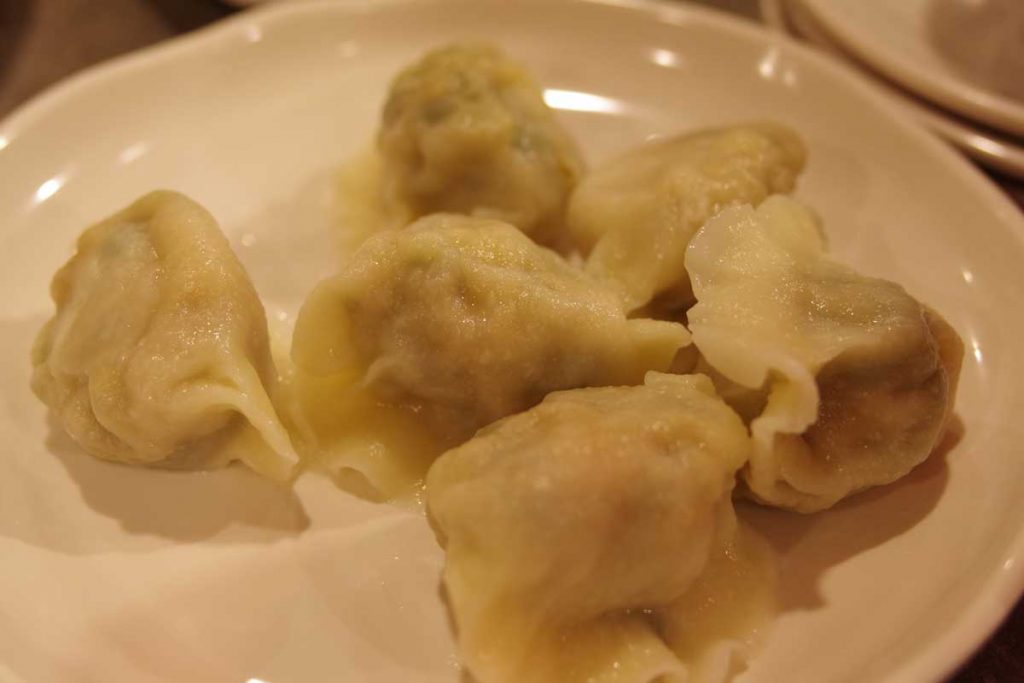 One of Nicole’s favourite soup. The soup come in a small bowl. We do find that it tasted a little spicy. 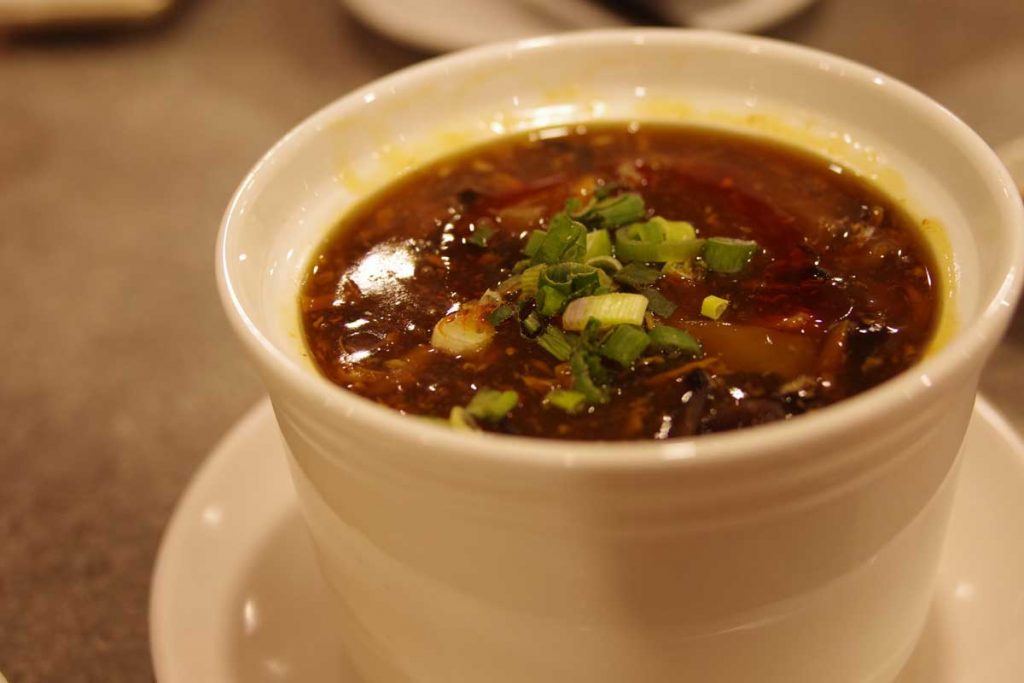 The broth of the soup tasted good. The clear thin broth makes this dish simple. The noodles had a nice texture as well. 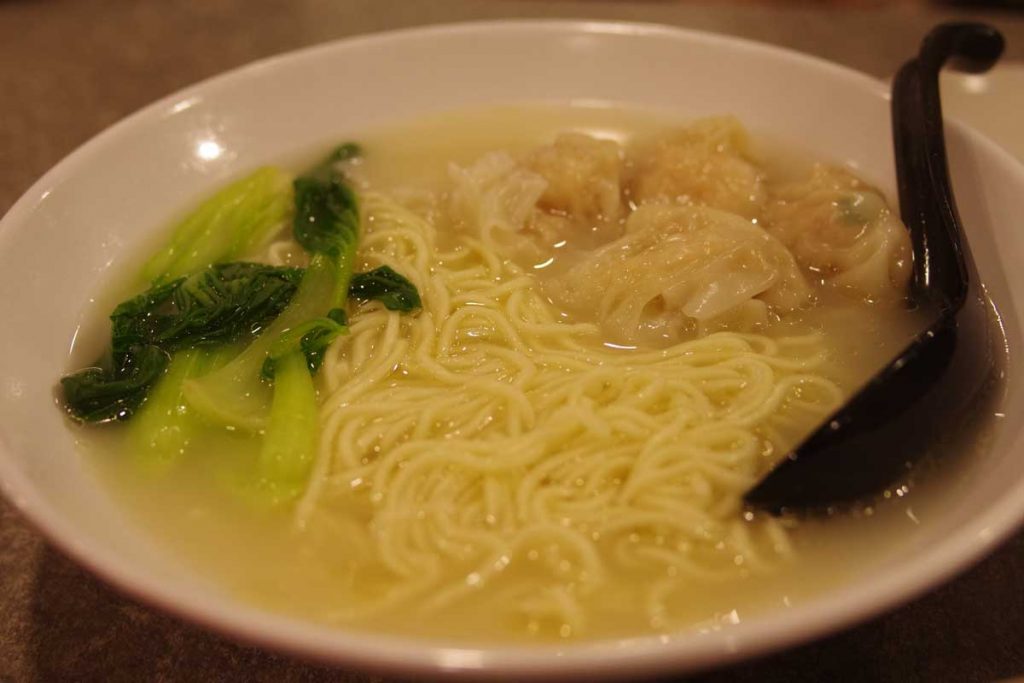 This is also another must order dish in Ju Hao. The noodles is served with a rich and nice meaty sauce and the noodles feels springy. The addition of cucumber slices blended nicely with the dish too. It’s satisfying! 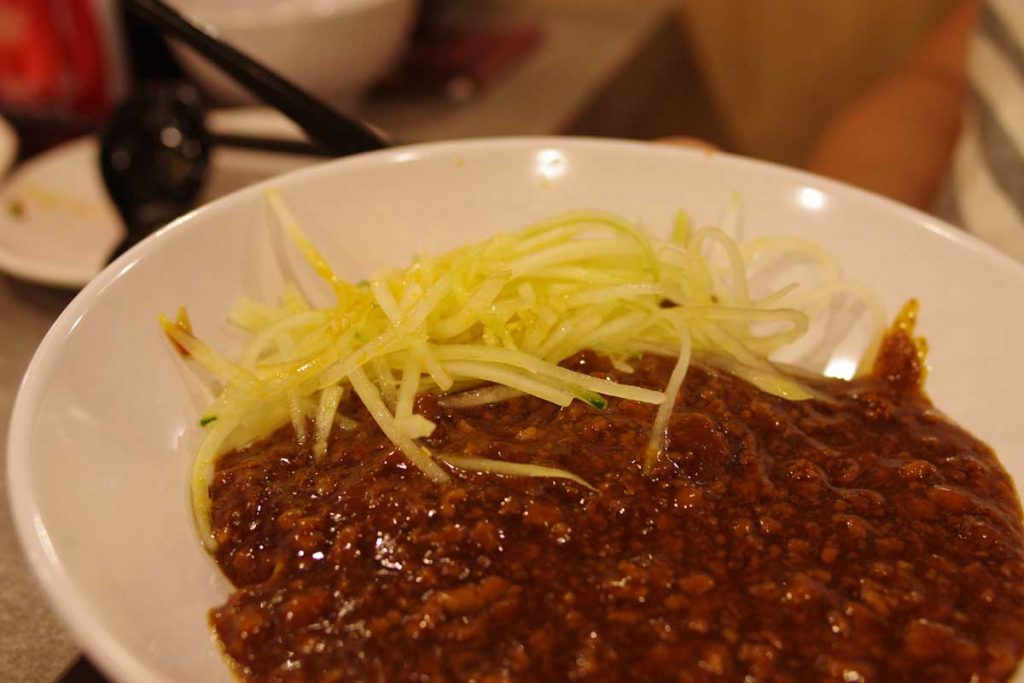 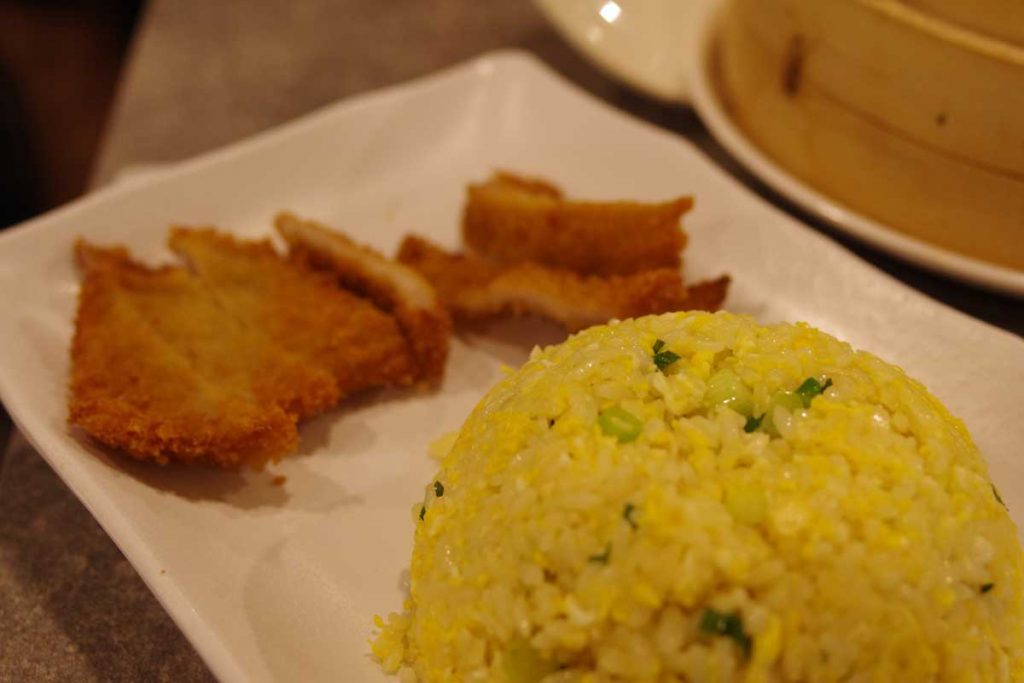 Overall, we enjoyed our simple lunch at Ju Hao Xiao Long Bao. The food tasted good and the serving of food is quite generous. We feel so bloated after the lunch. Price wise, it’s a little cheaper than Ding Tai Feng. We spend around $22 per pax after service charge and gst. Considering the quality of the food, the prices are considered quite reasonable. If there is one area for improvement, I would say the serving time. 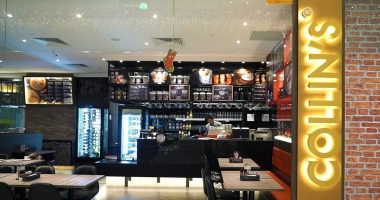 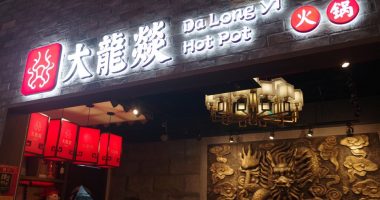 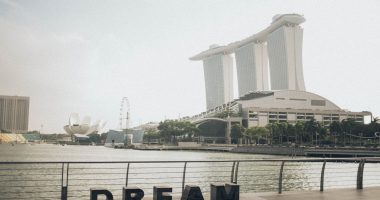 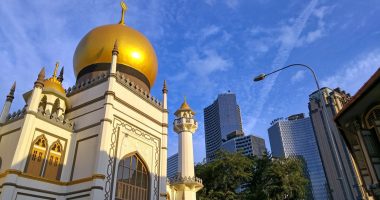 Being a Muslim, one got to admit that sometimes it’s a little…