Best Hotpot You Must Try In Singapore

Without any doubt, hotpot has become one of the most welcomed foods in Singapore. There are actually many versions of ‘hot pot’, some specialize on the freshness of soup while some are known for the variety of foods. Among all of them, Chongqing hotpot is the most famous one. Spicy as it is, people are so tempted to visit the restaurant again and again. In addition to the ever long-queuing hotpot chain Hai Di Lao, what are other choices you should try? Below is a good list from Shinyvisa! 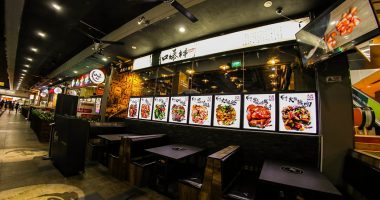 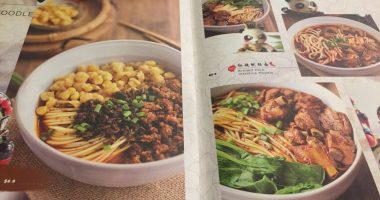 As a girl from Chongqing, I miss the taste of my hometown… 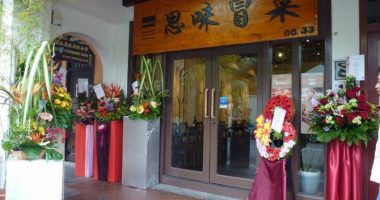 If you “Google” the top Si Chuan restaurant in Singapore, and you…